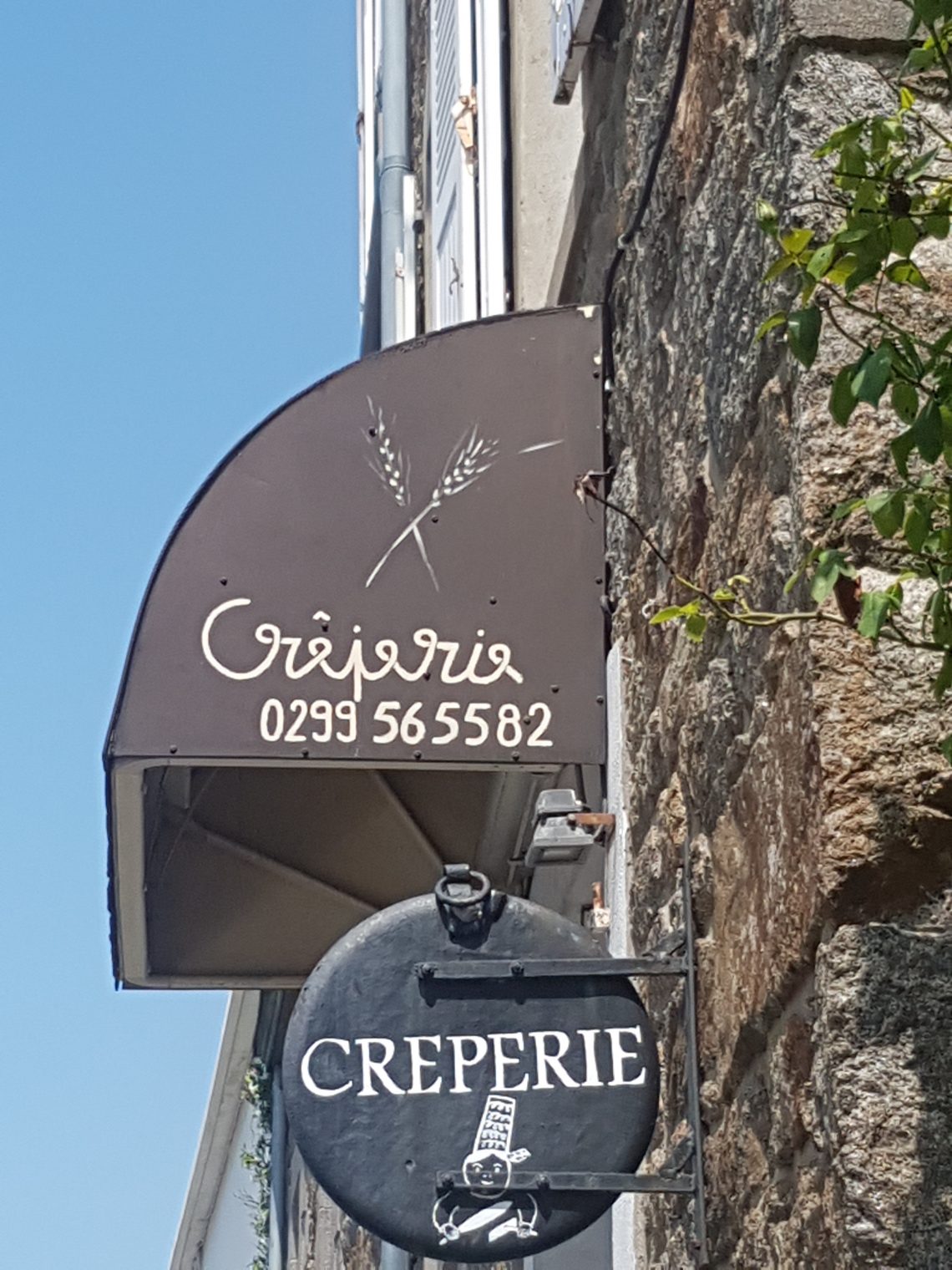 Paris is hot. Très hot. The beginning of this week brought with it yet another heatwave and a red weather warning for, erm, heat. Living as I do, in the UK Lake District, a red weather alert means something entirely unrelated.

A Red Weather Alert in the UK

At home, a red weather alert usually warns of gales, snow, ice or torrents of rain, leading to floods. Or, my own personal favourite, no weather warning accompanied by a snow storm that hits so hard and fast on an otherwise tranquil drive from London to the north west that requires you to abandon your vehicle. Fond memories of “Is that snow? No it’s rain.” “No. it’s snow.” culminating in a car that cannot go any further and the resignation that “We’ll just have to walk the last mile.” Only to be rescued by Billy, the village builder who cheerfully informs you that he just happens to be out test driving his new van “For fun, does that sound sad?” in two feet of snow. Anyhow, I digress.

A red weather warning that involves a heatwave presents me with something of a conundrum. I know how to manage wind, ice and snow, but sun? Well, that’s a new one on me.

In another lifetime I worked in Mae, La, a United Nations refugee camp on the Burma border. It was hot but I don’t remember it ever being as searing oppressive and airless as Paris feels right now. In Mae La, I just did what everyone else did to keep cool. Once the sun was high in the sky and the day was parched, I’d nip off into the makeshift hut we referred to as the shower. Using an old plastic jug and rainwater collected in a disused oil drum, we’d partake in afternoon ablutions. At the time it struck me as such an entirely sensible thing to do that I couldn’t fathom why no one else seemed to have thought of it. Wait until your hot, bothered and sweaty and then wash it all off. I still wonder why nobody takes a break to shower at home in the afternoon.

Meanwhile, in Paris, we’d gone way past the bonhomie that comes with the arrival of sunshine. Lack of sleep had rendered the congested populous of Paris mournful and aggrieved at the slightest pavement transgression. Including me. I wandered along mentally chuntering to myself about all that was wrong with the world. If anyone so much as mentioned BoJo I wanted to sob with sheer frustration. It was all too much. Cordiality had definitely left the building and the city. Showers in the afternoon just weren’t going to cut it.

The “Heatwave that is too much”

Paris is the driest it has ever been in 150 years and boy, does it feel it. Devoid of any kind of breeze, the capital feels airless. From Tuesday to Thursday there are heat alerts for every single day, reaching a fiery crescendo of at least 42 degrees on Thursday. With 81 départments on a weather alert at the same time, La Parisien Daily carried the headline, “The heatwave that is too much.”

Braced for it’s highest ever temperature, France’s official advice? Don’t exert yourself, drink water, stay indoors, in the coolest room and douse yourself in water. At 42 degrees there will be no coolest room in the house. My apartment sits full of stagnant air, pushed around by a solitary and woefully inadequate desk fan full of aged dust. There is no breeze. Nothing. What 42 degrees feel like is anybody’s guess but I don’t plan to stay around and find out.

The French government has warned that the current heatwave means that wine production will see between a 6 to 13% decrease on 2018 production. In France, this matters.

Online news, agency The Local fr reports that energy supplier, EDF will be temporarily shutting down reactors at the Golftech nuclear power plant in the south of the country, attempting to limit the heating of water needed to cool down reactors. Serious stuff. Monday’s 36 degrees was already enough for me. I’m just not made for that kind of heat. I’ve taken the consummate cowards way out and headed for the one place that will not hit 42 degrees. Brittany, France’s northwesternmost region. St Malo to be precise.

Taking the TGV from a sticky, humid Gare Montparnasse where even the piano playing wasn’t enough to make me stay, I was in Brittany in a mere 2 hours and 15 minutes.

Thinking to myself, “There’s a breeze, a twenty minute walk is nothing” I boldly (read stupidly) set off from the station, GPS in hand, during a midday heat of 37 degrees. It was a rookie error that I knew not to make. I made it anyway.

An hour later, staggering into a Tabac, puce faced, dripping with sweat and gasping for air with a hundred hammers inside my head, I leaned on the bar and ordered a bottle of water. The bottle of frozen water I had brought with me had melted into something that was hot enough to make tea. An old man sitting quietly in a booth behind me laughed to himself, his shoulders heaving up and down with mirth. “Hot enough for you?” I nodded and smiled in between gulps of cold, fresh, water and dripping sweat of the bar. We had a conversation about how he’d “Never seen it so hot.” Oddly, a little bit of heat seemed to have done wonders for my French.

Breaking The Ice With Picard

The E-Scooter Has Arrived

Breaking The Ice With Picard