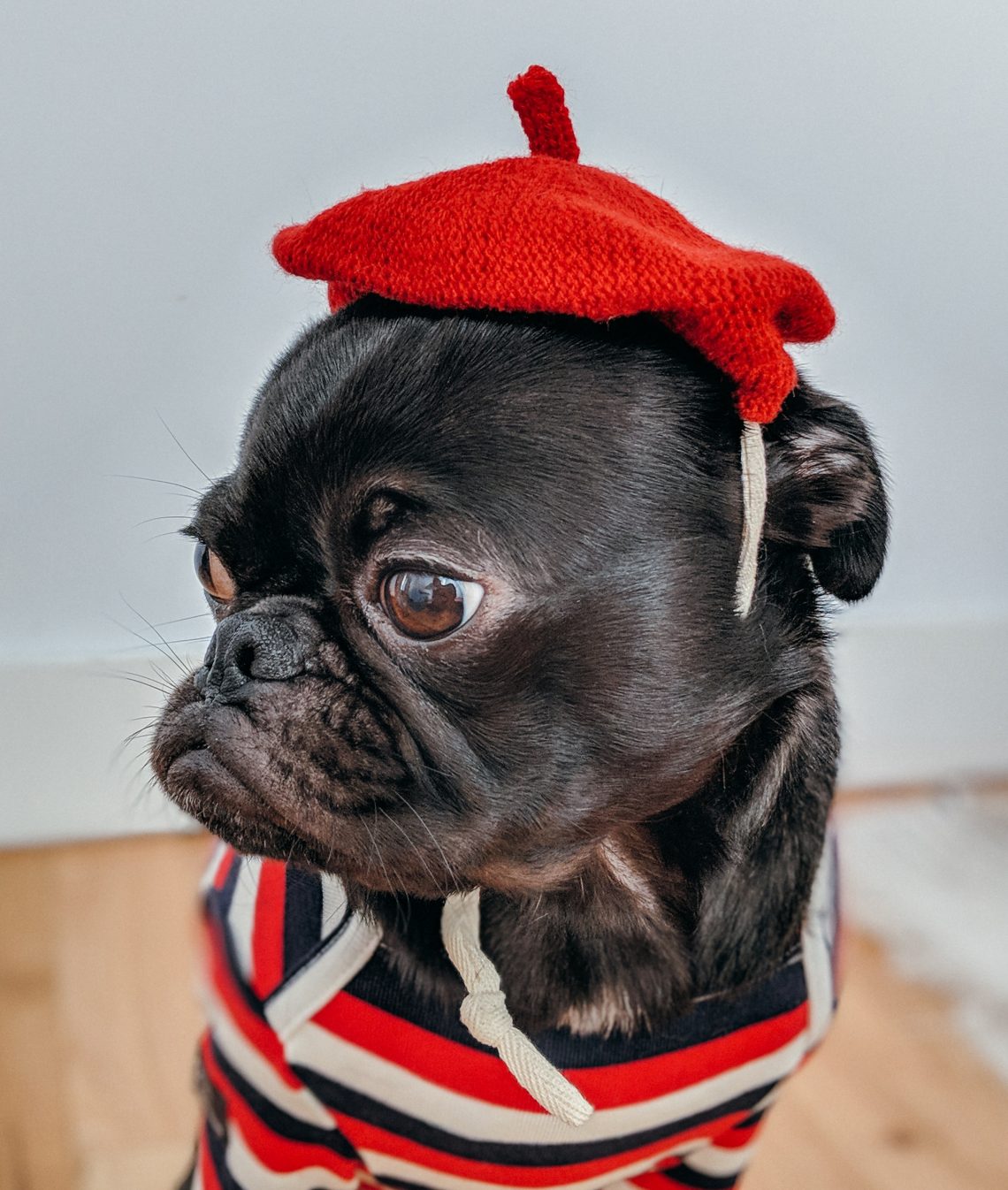 My plans for Paris this week have been well and truly scuppered. A December trip, planned with military precision to squeeze in time with clients and friends was upended at the last minute. My  Eurostar was cancelled due to the the national strike in France. Thursday 5th December saw over 1.5 million people protesting against President Macron’s planned pension reforms. Nobody strikes like the French. When they down tools there are no half measures. The protests, described as ‘open ended’ are predicted to last longer than a week. Ach, Vive la révolution. I don’t begrudge them. At least they’re doing something.

Like the rest of Europe, France isn’t over enamoured at the prospect of working longer for less. Retiring later with a reduced payout, surprisingly, hasn’t gone down well. The French strike has strong support across all sectors. Public transport workers, government employees, doctors, pilots and firefighters are all taking a stand against the proposed changes. The strike is aiming to push for a social policy U-turn.

Over on this side of the channel, there’s also unrest. We’re heading towards an election in less than a week with the pundits predicting something different every day. The tabloids are full of Brexit, Russian election interference, anti-Semitism and Islamophobia. It makes for grim reading over your early morning coffee.

Meanwhile, reminiscent of Orwell’s time spent down and out in Paris and London, people are sleeping in tents on the streets of the capital. Sajid Javid “misremembered” the correct statistics after claiming that the Tories had reduced homelessness in the UK by 50% rather than increasing it rather significantly. My regular ten minute walk along Oxford Street for work, depressingly, confirms this. Who needs the Russians to manipulate the facts when we can do it quite nicely on our own, thank you.

The French Strike & My Own Protest

Whilst kicking my heels at home instead of being in Paris, I seized the opportunity to catch up on paperwork, chasing late paying clients otherwise known as the freelancer’s nemesis. I staged my own small protest of sorts with a client who hasn’t paid for over two and a half years.

I thought about striking but when you’re self employed, that’s a bit of an own goal. After several unintelligible emails from an outsourced finance centre, I did the next best thing. I emailed their Chief Executive, politely explaining that I really didn’t want to take legal action but almost three years of chasing payment was somewhat frustrating, especially as they were given a discount. This is the first year that I’ve done it. Normally I do a quick mental calculation of the stress, time and energy involved and decide that life is too short to waste in court.

The result? An email to say that they are going to pay me. Not only that, but they’re paying by cheque, no less. I bank with an ethical bank, which, as with almost everything possessing a shred of integrity, has taken a hit over the last few years. Branches have closed and I will need to deposit that miraculous cheque in a bank over four hours drive away. I gain some solace from the fact that I have also charged the errant client with 23p interest per day in line with HMRC guidelines.

Get mad? Heavens to murgatroyd, no. They are, after all, paying me. Get even? Nope. The only thing to do with that unicorn of a cheque is to think about where to go with it. The answer? Paris. Whilst it’s not a huge amount in the grand scheme of things, the Paris fund will be eternally grateful for their generous donation. An early Christmas present courtesy of the French strike, if you will.

Whilst I’m sitting in La Reinitas, watching the market traders set up their stalls for the day, I will raise a glass to the good folk who finally saw fit to pay me. I could choose to see non payment as a hazard of the job and suck it up. Or I could reframe that delay as permission to wander, which is how Zen & the art of being in Paris started last year. There’s something reassuring in realising that I’ve come full circle. 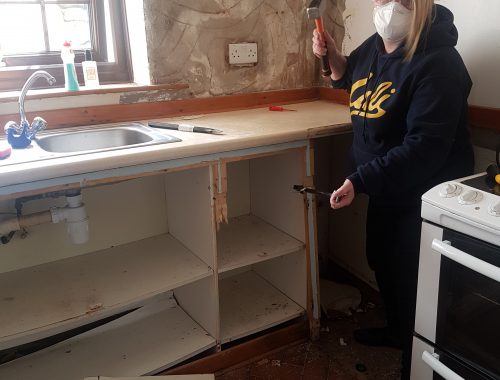