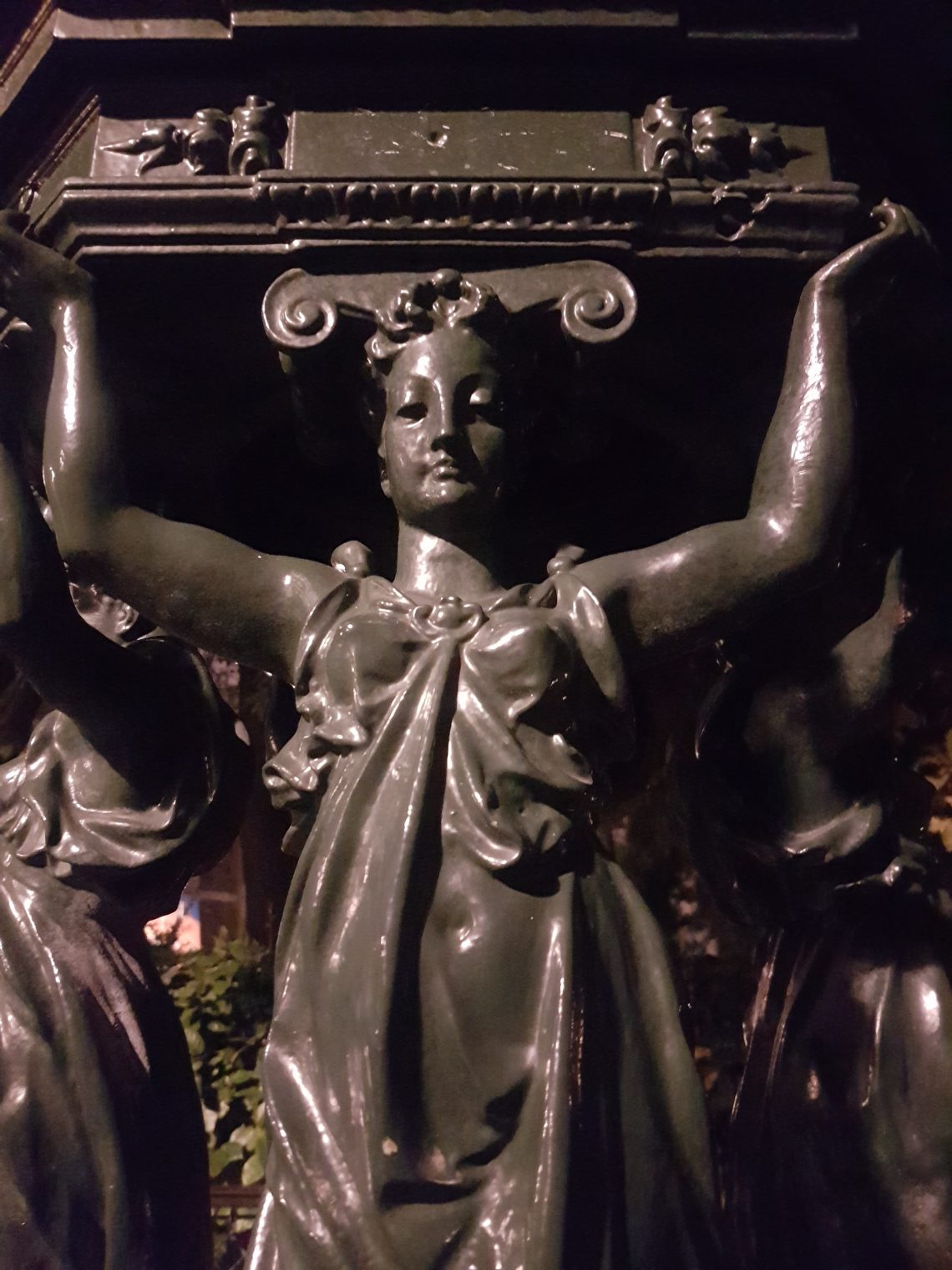 Iconic emerald green, cast iron Wallace fountains are peppered around Parisian streets and parks. Designed and financed by an Englishman, a Francophile at that, these Neo Renaissance style fountains wear the name of Sir Richard Wallace. Way ahead of his time, Wallace saw the need for hydration well before public health bodies recommended the ubiquitous eight glasses a day. Think of Wallace as a Victorian maverick. A pioneer of the plastic free, refill revolution before we’d even begun to casually litter the environment with single use plastic.

Wallace loved Paris so much that he moved here. I like to think of him as a Parisian in a previous life. Someone who found his home in a city other than the one he was born in. The illegitimate son of the 4th Marquess of Hertford, he was sent to Paris to be educated. He chose to remain here. When the Marquess died, Richard inherited his fortune.

Paris suited him. The capital offered a carefree contrast to the stuffiness of Victorian England. Wallace made a name for himself as an international art collector and something of a non conformist. He immersed himself in bohemian Paris life until the onset of the Franco-Prussian war.

The Siege of Paris

The city was decimated by endless battles. Wallace witnessed men, women and children gunned down in the street. From 19 September 1870 to 28 January 1871 Paris was under siege. The people were starving.

Fires raged. The city was shelled relentlessly by the Prussian Forces. Wallace resolved to use his wealth to help the French, British and Americans trapped within the city.

At huge risk to himself and his accompanying retriever, he made a daily journey, to the Mayoral centres of Paris. Walking through the streets in a smokey fug, amidst shelling and shooting. Passing piles of dead bodies he distributed much needed funds to each area. The money was used to provide small hospitals for the injured and food for those in the city who were starving.

Estimates state that by the end of the siege he had donated over half a million pounds to the people of Paris.

The war had been disastrous. As is often the case, those in poverty were suffering the worst in the blackened ruins of the city. Paris lay in tatters. The aqueducts supplying water to the capital had also been destroyed. Fresh, clean drinking water was in short supply. The price of water reached such exorbitant levels that it became cheaper to drink alcohol.

Wallace resolved to do whatever he could. The prototype fountains were loosely designed by him before the project was handed over to his friend, sculptor Charles Auguste Lebourg. An artisan from Nante, Lebourg had worked on the Louvre and Hotel de Ville as well as exhibiting at the Paris Salon, winning several awards.

Wallace decreed that the fountains be built to a strict specification:

Height: They had to be tall enough to be seen from afar but not so tall as to destroy the harmony of the surrounding landscape.

Form: Both practical to use and pleasing to the eye.

Price: Affordable enough to allow the installation of dozens.

Materials: Resistant to the elements, easy to shape, and simple to maintain.

The result? Over 100 elegant fountains, known as Les Wallaces, were donated to the city of Paris. Each one providing the population with a free source of fresh, clean drinking water.

The position of the first fountains (large model and wall mounted) was overseen by Eugene Belgrand, hydraulic engineer and Director of Water and Sewers of Paris. Belgrand would later work with the infamous Georges-Eugène Haussmann on the extravagant renovation of Paris. The fountains were located in the most populated arrondissements, within busy boulevards, parks and squares.

The majority of the fountains remain in use today. The occasional fountain has found its way into the private collection of art lovers such as Brigitte Bardot and Maurice Chevalier, such is their iconic status. Surprisingly, only two of the original Wallace fountains (both in Place Louis Lépine) are registered as historic monuments.

A Return to England

At the end of the war, Wallace was recognised for his bravery, solidarity and philanthropy with the award of a Légion d’Honneur. Despite the start of rebuilding, the promise of a new and better city, Paris had changed. An uneasy peace hung in the air.

A combination of the war and the insurrection of the Commune de Paris left much of the capital’s architecture, including the Paris Opéra, Tuilleries and the Hotel de Ville razed to the ground. Burned out carcasses of former grandeur were strewn across Paris. A reminder that the cityscape was changing along with the status quo.

Wallace no longer felt safe in his beloved Paris after the brutality of the siege and the resulting actions of the Communards. He reluctantly returned to England, taking his art collection with him. Much to the chagrin of Parisian officials.

Eternally a Parisian at heart, he is buried in Père Lachaise cemetery. 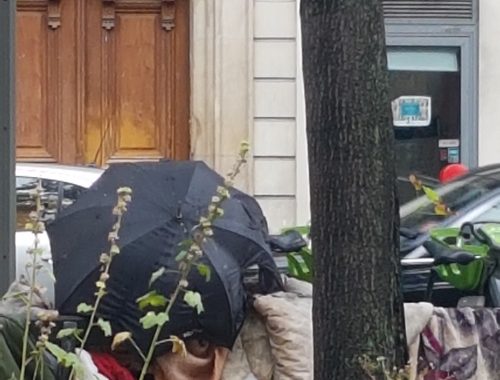 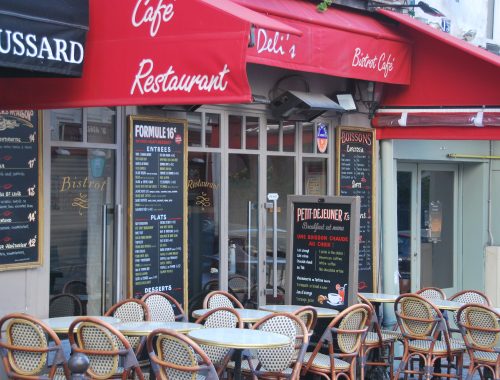